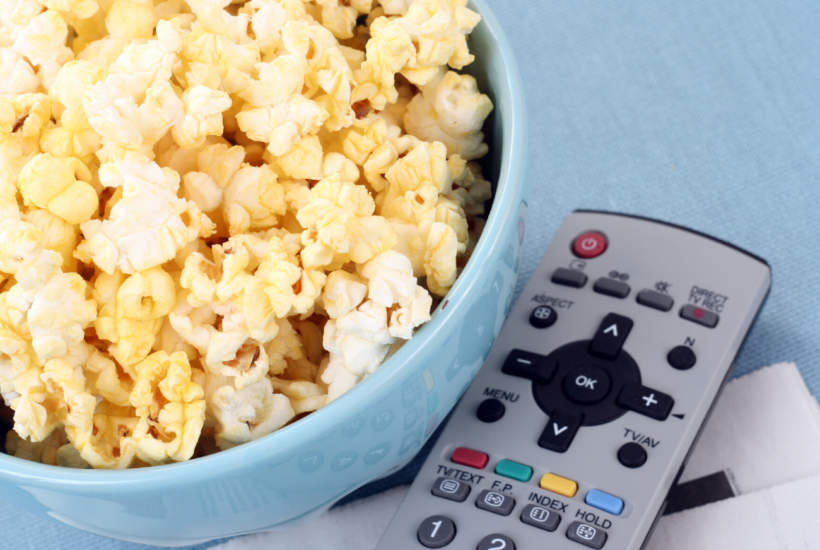 Watching a comedy movie at home is one of the best ways to forget the worries of the day. Comedies can lift your spirits, make you laugh, and help you feel better. Here’s my list of the best Comedy Movies for when you need to laugh.

Now, while you may have seen many of these movies already, they’re still worth watching again. And if there’s one you haven’t, now’s a perfect time to do so!

Plus, if you have Netflix, Hulu, Amazon Prime, or another streaming service, many of these movies are available to watch for free. If not, you can rent them for much less than the cost of a box of popcorn at the theater.

So grab your favorite snack, curl up on the couch, and watch one of these best comedy movies tonight.

This post contains some affiliate links for your convenience (which means if you make a purchase after clicking a link I will earn a small commission but it won’t cost you a penny more)!  Read my disclosure policy for more information.

The Best Comedy Movies to Watch at Home

Blast From the Past

Adam Weber has spent his entire life in a nuclear fall-out shelter. Thirty-five years ago, his eccentric father and his very pregnant mother locked themselves in a nuclear fall-out shelter during a 1960’s bomb scare, and the family has lived below ground for more than three decades. Now, Adam must venture up into the world to obtain food and supplies for his family, and maybe find a girl in the process. But as he soon discovers, the world is quite different now than what it was in the 1960s. Starring: Brendan Fraser, Alicia Silverstone, Christopher Walken, and Sissy Spacek. (1999, PG-13)

Weatherman, Phil reluctantly covers a story in Punxsutawney, Pennsylvania, about Groundhog Day. Phil finds himself stuck in a time-loop, in which each morning he wakes to relive February 2nd, over and over again. Starring Bill Murray, Andie MacDowell, and Chris Elliott. (1993, PG)

Ditzy, sorority girl, Elle Woods is expecting an engagement ring from her boyfriend, Warner Huntington III. They are both graduating from college, and Warner is going to Harvard Law School. But, instead of asking her to marry him, Warner breaks up with Elle. He says she’s not serious enough to be the wife of a successful lawyer and politician. Elle is heartbroken but knows how she can win him back. She will go to Harvard Law School too. She’ll show Warner Huntington III she’s serious. Look out Harvard Law School, here comes Elle Woods! Starring Reese Witherspoon, Luke Wison, and Selma Blair. (2001, PG-13)

Tired of his father’s lies and broken promises, Max makes a birthday wish that his father must tell the truth for one whole day. His father, Archie Bowflex, a fast-talking lawyer, has built a successful career by lying. Unfortunately for Archie, he has a high-profile case on the day he can’t lie and must honestly defend his client. Telling the truth will either set him free or ruin everything he holds dear in his life. Starring Jim Carrey, Maura Tierney, and Amanda Donohoe. (1997, PG-13)

FBI Agent Gracie Hart doesn’t appear to have a feminine bone in her body. To prevent a bombing at the Miss United States Beauty Pageant, Gracie must undergo a total transformation and go undercover as a Beauty Contestant. Can Gracie learn beauty, grace, and charm while still trying to catch the bad guys? Starring Sandra Bullock, Michael Caine, Benjamin Pratt, Candice Bergen, and William Shatner. (2000, PG-13)

When it comes to Robin Williams movies, its hard to choose a favorite, but Mrs. Doubtfire is definitely at the top of the list. Williams stars as Daniel Hillard, a divorced, eccentric, out of work actor who loses custody of his kids. His ex-wife, Miranda (Sally Field), is searching for a nanny for the kids, so Daniel disguises himself as a British lady named Mrs. Doubtfire and applies for the job. Miranda doesn’t recognize Daniel and hires Mrs. Doubtfire to be the kid’s nanny. Using the Mrs. Doubtfire disguise, Daniel gets to spend time with children and become the father he has always wanted to be. Starring Robin Williams, Sally Field, and Pierce Brosnan (1993, PG-13)

When lounge singer, Deloris (Whoopi Goldberg), witnesses a mob crime, she’s placed in protective custody and taken to Saint Katherine’s Convent. Disguised as Sister Mary Clarence, she must follow all the rules for nuns at the convent. However, Sister Mary Clarence has quite a bit of trouble doing that. But when forced to join the convent choir, she finds her place to fit in, while still shaking things up a bit at the convent. (1992, PG)

Mia Thermopolis is an awkward and introverted teenager just trying to make it through high school. But when her grandmother, whom she’s never met, shows up and informs her that she’s not only a princess but also heir to the throne of Genovia, Mia’s life turns upside down. Julie Andrews and Anne Hathaway star in this heartwarming comedy about a young woman realizing her talents, purpose, and who she truly is as a person. (2001, G)

A League of Their Own

Back to the Future

17-year-old Marty McFly accidentally journeys back to 1955 in a plutonium-powered DeLorean time machine built by his mad-scientist friend, Doc Brown. Now, he must ensure his parents meet and fall in love. And, he must somehow find a way to get back to the future. Starring Michael J. Fox, Christopher Lloyd, and Lea Thompson (1985 – PG)

To pass their History class, two clueless high school students use a time machine to pick up the historical figures they need for their History presentation. As they make their quest through time, they encounter many obstacles and adventures along the way. Starring Keanu Reeves, Alex Winter, and George Carlin. (1989, PG)

Peter Pan is all grown up and has forgotten his adventures in Neverland. But, when Captain Hook steals his children, the adult Peter Bannings returns to Neverland and must remember how to be Peter Pan again so he can defeat his old enemy and save his children. Starring Robin Williams, Dustin Hoffman, and Julia Roberts. (1991, PG)

Walter’s mother drops him off to spend the summer with his two elder, eccentric, and supposedly wealthy uncles in the middle of nowhere, Texas. From these men, he learns what it means to live life on your terms to its fullest. It’s a summer he’ll never forget. Haley Joel Osment, Michael Caine, and Robert Duvall. (2003, PG)

Guardians of the Galaxy

If you’re like adventure movies with a touch of humor, Guardians of the Galaxy is a great choice. An unlikely group of alien misfits bands together to steal a valuable item and, in the process, save the galaxy. Starring: Chris Pratt, Vin Diesel, Bradley Cooper. PG-13 2014

Police officer (Will Smith) is recruited to join a secret private agency, known as MIB. This agency monitors and polices extraterrestrial activities. With his partner, Agent K (Tommy Lee Jones), they encounter various alien beings while trying to stop one mean, big Roach looking beast from another planet. Starring Will Smith and Tommy Lee Jones. (1997, PG-13)

And, if you need more ideas for movies you can watch at home, check out these favorite Romantic Feel-Good Movies.

I hope you’ve enjoyed this list of best comedy movies. Do you have a favorite that’s not on this list? Please add it to the comments below.

Previous Post: « Favorite Romantic Feel-Good Movies that will Warm Your Heart
Next Post: Why You Need To Stay Positive as a Breast Cancer Patient and How to Do It » 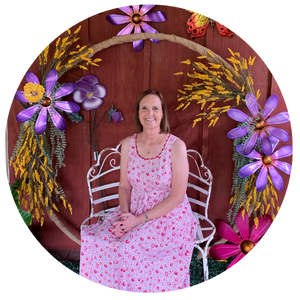